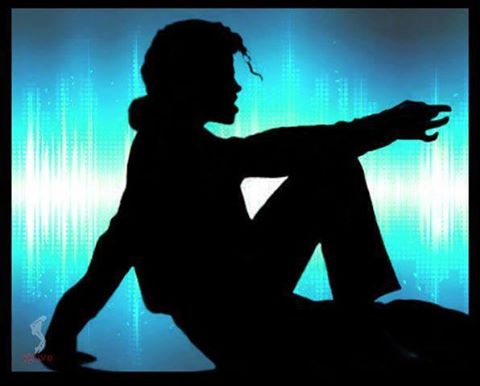 Magical child once felt a twinge

A faint recollection, a memory unhinged

In the colors, the forms, the hue

There seemed a mystery with a subtle clue

Behind the wind, the storm, the gale

Within the shroud, beyond the veil 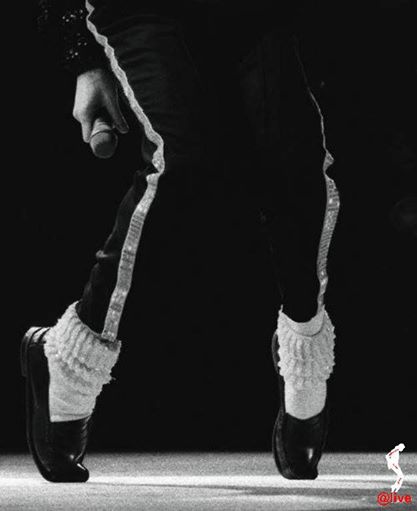 Hidden from view in a wondrous pattern

There seemed a force that he could not fathom

Its music and cadence were playful and sweet

He danced in bliss to its throbbing beat

He did not mind either cold or heat

On the mountain high was his royal seat

Strangers came and scorned his joy

With ridicule and banter they tried to destroy

What in their minds was a skillful play

With cruel  darts they tried to plunder

To suffocate and strangle his innocent wonder

Fighting hard despite their blunder

Again and again to steal his thunder

Despite their attacks, they could not break

With all their barbs, they could not take

God’s gift of love, which they could not fake 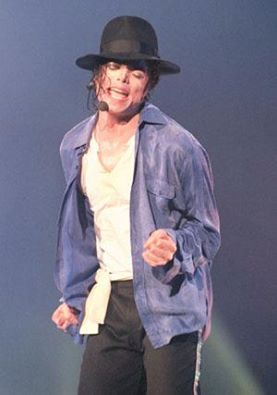 Not knowing his strength or what he sought to seek

They complained aloud and called him a freak

But the mysterious force just kept its hold

Diving deep into his soul

In exquisite ecstasy  he discovered his role

In his Self was infinite scope

This mysterious force was mankind’s hope

Piercing through that mask of being

In that silence beyond all seeing

Was a field with a different story

A field of power, of awesome glory

With other children, it unfurled 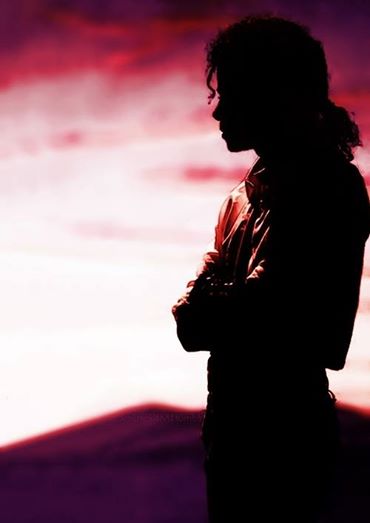 Its tidal wave would change the world

Magical child was ready to bow

Sow the seed, pick up the plough

With effortless ease, without a sigh

Without a tear, without a cry

To sing together as one race

Stem the tide, transform this place 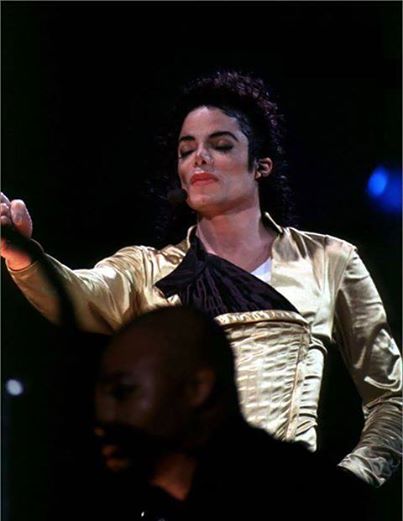